This talk is about how to build an app from scratch and how ZIO (https://zio.dev) can provide the perfect testable environment.

The following frameworks will be used:
http4s
doobie
circe

By Felix Eckhardt. Felix is the CTO of RISK IDENT. RISK IDENT build software in Scala to fight online fraud.

It's the second half of a two part talk, the first part was on the last meetup on August 22.

This talk is about how some imperative constructs are done FP style.
Following frameworks will be used: cats and cats-effect

== Talk 3: teleproto - a macro based library for ScalaPB API evolution ==

Protocol Buffers are a great tool for communication between micro-services, especially in a polyglot setup. ScalaPB is very useful to deal with Protocol Buffers in Scala but has its limitations in handling the mismatch between PB and Scala.
teleproto - developed at moia.io - is a Scala macro based library to map generated ScalaPB classes to plain old Scala structures. It also helps in managing API evolution with incompatible changes.

This talk introduces the problem and the solution using Scala macros. It also shows the capabilities of meta-programming with macros and gives some hints in which cases they are really useful.

By Christoph Wulf. Christoph started to work with Scala in 2009 and wrote his master thesis about a compiler plug-in for type-safe SQL in Scala. Later he migrated that approach to Scala macros and found other applications for macros in several Scala projects. In recent years he focused on Scala projects with data at scale using Spark, Kafka, Akka and Play.

== Technicalities ==
- The talks will be in English
- Accessibility: The meeting area is accessible by wheelchair (use the elevator)

Are you an organizer of ZIO, cats-effect, teleproto: Scala Meetup Oktober 2019 ? 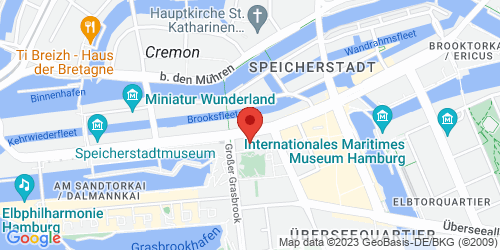