Xamarin has seen exceptional growth in the Microsoft developer community. Using the same language – C# or F# - developers can now create apps which run on iOS and Android and Universal Windows platform. Developers which have been developing using the .NET stack now get the ability to extend their reach onto other platforms, while still being able to leverage tools such as Visual Studio and VSTS etc.

This one day workshop will help you learn about Xamarin Forms, the new way of building cross-platform application in .NET. Xamarin Forms allow you to quickly get your application off the ground with maximum code reusability and a large number of pre-built components. Now is the time to turn that idea into a real app.

Christos Matskas has been working as a software developer for the last 12 years. He is an entrepreneur, founder and CEO of SoftwareLounge, a software consultancy firm. His portfolio includes collaborations with some great companies such as MarkIT, Lockheed Martin and Barclays. Over the years he has worked on numerous exciting projects from mobile applications to data crunching back-end solutions. He writes about his adventures in software development on his blog https://cmatskas.com. Christos is an advocate of Open Source Software and a regular contributor to numerous projects. He’s passionate about public speaking and he regularly speaks at conferences and user groups about .NET, the Cloud, mobile applications and software development in general (.NETFringe, DevWeek, MDevCon, SwanseaCon, Software Architect).

Are you an organizer of Xamarin Full Day Workshop ? 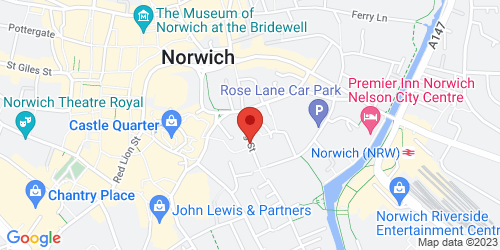