* About
Get introduced to Python Data Structures​!
In this workshop, we will dive into the exciting topic of Python built-in Data Structures, also called Data Collections. It is a beginner friendly workshop that will cover both theory and practice. After the workshop you will be comfortable using lists, dictionaries, sets and tuples​, and understand their differences. Additionally, we will talk about Big-O notation​ and its performance for the operations on Python lists and dictionaries. At the end, we will discuss the free resources that will help you improve your knowledge on the topic and make you a better problem-solver.

Definitions to be ahead of the class:
- Abstract Data Type​: a way of organizing and storing data so that they can be accessed and worked with efficiently. They define the relationship between the data, and the operations that can be performed on the data.
- Data Structure​: a concrete representations of data, implementation of the Abstract Data Type. In Python, Data Structures are may be also referred as "objects".
- Primitive Data Type​: data type provided by a programming language as a
basic building block. For example, booleans, integer, floats, strings and None are Python primitive data types.
- Big O notation​: describes the performance or complexity of an algorithm. Big O specifically describes the worst-case scenario, and is used to describe the execution time required or the space used by an algorithm.

* About the speaker:
Elena Petrova is a Data Scientist currently developing and implementing Machine Learning models for a Berlin-based company Auto1. She taught Python programming and Data Science herself after her studies in Economics. Elena contributes to the tech community by mentoring and creating Python workshops for non-profit organizations like FrauenLoop and Future Legends Berlin. She is also a frequent public speaker at data-related events and advocates for female tech through her instagram profile @datageekette.

Are you an organizer of Workshop: 101 Python Data Structures (Beginner Level) ? 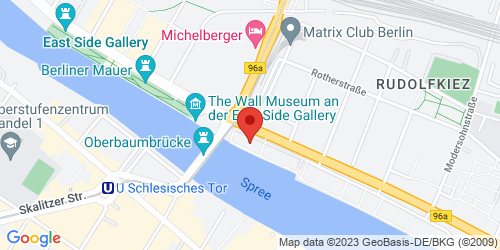