This month's topic is Drupal, with a presentation from our very own, Joshua Simmons.

What is Drupal? Drupal is an open source framework and CMS written in PHP, and it's now the third most popular CMS in use on the internet, just behind WordPress and Joomla.

Drupal's self-aware governance and massive plug-in repository make it a natural choice for those looking to build powerful, future-proof, systems without spending too much time coding.

One of Drupal's biggest selling points within the academic and enterprise communities is its security track record. 3rd party modules are all in a central repository and undergo extreme scrutiny before being admitted, and Drupal has a dedicated security team finding bugs and reporting them to the community.

Whether you're looking to build a blog with a little extra dynamism (like mine, Skepti.ca), a social network, a powerful e-commerce website, an enterprise system, or just a back-end to serve mobile app endpoints, Drupal is a perfect fit.

I've been using Drupal since 2008, and hope to show everyone when Drupal is appropriate, and what it excels at.

Here are just a few of the people that are using Drupal:

Are you organizing RP: Drupal - What, wherefore, and how (& Mixer)? 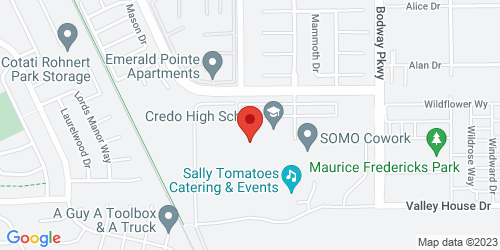