Why .NET Core To What And How

we're back and with a new permanent venue. We would like to thank Domain for graciously offering us a space to meet. With a new venue comes a new Schedule, with meet-ups now the 4th Wednesday of each month, we hope you can all still make events.

To kick off F# Sydney for the year, we have two great talks lined up with Jordan Knight from Microsoft talking about .NET Core and Mitchell talking about F# on .NET.

Oh... Microsoft are covering catering with Subway... and here's a sneak preview of the space we'll be meeting in.

Intro to F# with .NET Core

Historically to run and compile F# on MacOS and Linux you would use Mono. Mono is not designed to work as a server runtime. Mono works well when running client or mobile app. Mono was never meant to be used as a server platform. With .NET Core we can now deploy F# to a server grade runtime on Unix servers.

In this session, Mitchell will show how you can create a simple F# web solution and all without  Visual Studio. The talk will cover how to build, compile and run F# using .NET Core.

.NET Core is the new kid on the block - it's fast, sleek and shiny - but what's it all about? Why does it even exist? What compelling new scenarios does it unlock?

In this session, Jordan will guide you through an into to .NET Core before delving into some awesome new scenarios that .NET Core unlocks for developers and organisations. It will be part compelling business experience and part developer nerd out - a healthy balance in anyone's book.

Before joining Microsoft, Jordan ran a Software development company where they built apps for Xamarin (iOS, Android, and Windows), Xbox (360 and One) and countless others.

Jordan's current keywords are Serverless, Scalability, Docker, Node, C#7, ASP.NET Core, Bots and Cognitive Services and there is a fair chance you'll see some or all of this in his sessions.

Are you organizing Why .NET Core To What And How?

Claim Why .NET Core To What And How

Are you an organizer of Why .NET Core To What And How ? 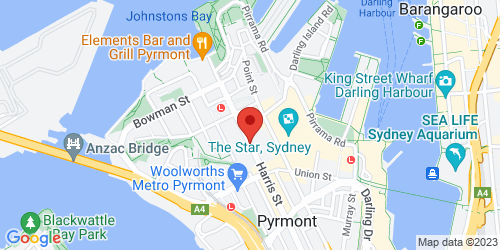