Why Do We Die?

Christopher Frey is currently an associate professor in the department of philosophy at the University of South Carolina. Prof. Frey works primarily in Ancient Greek philosophy, especially Aristotle’s natural philosophy and metaphysics. He is writing a book entitled The Principle of Life: Aristotelian Souls in an Inanimate World. It concerns the distinction between the animate and the inanimate, the unity of living organisms, nutrition, birth, death, and, more generally, what one’s metaphysical worldview looks like if one takes life to be central. He also works in contemporary philosophy of perception and mind and has written extensively on the relationship between the intentionality and phenomenality of perceptual experience. In addition to these two main areas of research, he has secondary projects in metaphysics, the philosophy of action, Medieval philosophy, Early Modern philosophy, and the history of analytic philosophy. 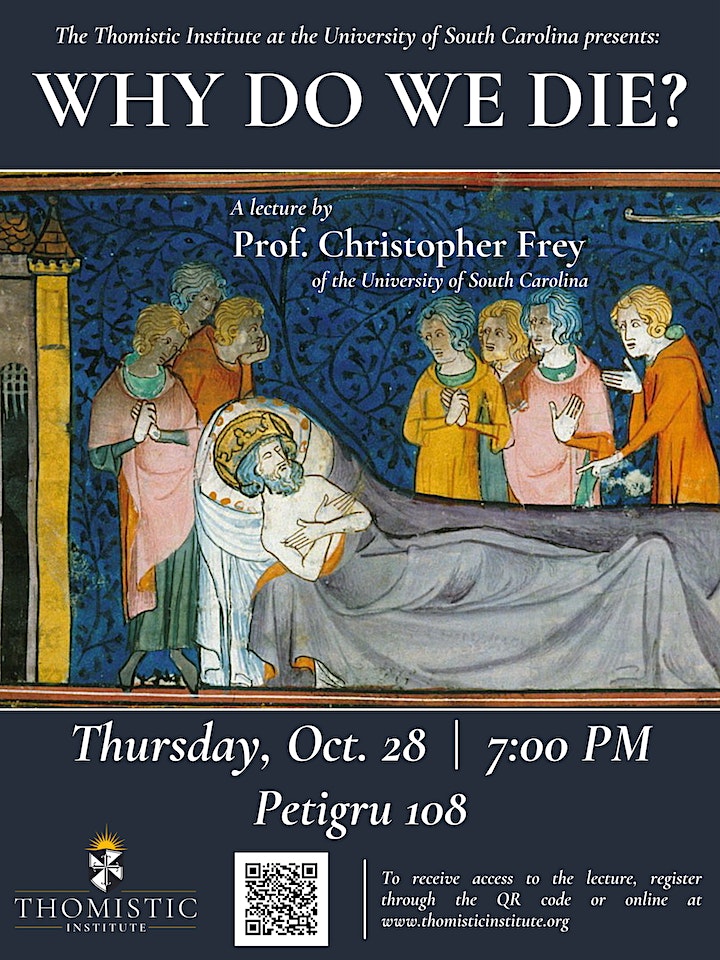 Are you organizing Why Do We Die??

Claim Why Do We Die?

Are you an organizer of Why Do We Die? ? 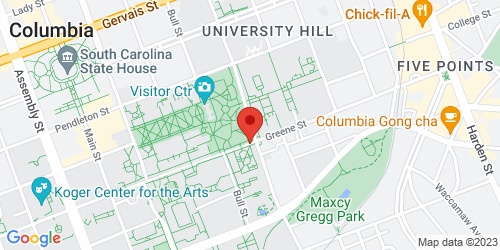