What's new with Ubuntu LTS 14.04 (Trusty Tahr)?
Note: WE ARE MEETING AT BLOOMBERG!! We'll need names, and you will need IDs. RSVP will be opening Wednesday May 7, 2014 at 4:30pm.
Note: We will be closing RSVP early to accommodate building security requirements.
Mark Russell, Systems Engineer at Canonical, will talk about the recently (4/17/14) released Ubuntu LTS (Long Term Support) 14.04 Trusty Tahr, which, as an LTS release, will be supported for the next five years.
Most importantly, Mark will answer the pressing question, "What is a Tahr?"

In addition, Mark will be thoroughly reviewing  the major changes in 14.04, with a particular goal to explain why the changes are important and how they impact users, whether they are running Ubuntu in the cloud, on the desktop or in their pockets.
Mark will also touch on some recent changes in Ubuntu's kernel maintenance policies, and other timely Ubuntu news.
Afterwards:
Join us afterwards at Bloom's Tavern where we'll continue the discussion over drinks and/or food. Bloom's Tavern is located at 208 E 58th St, between 2nd at 3rd. Our reservation is for 8:45pm.
Links: http://www.ubuntu.com/

Bio: Mark Russell is a system engineer working at Canonical, supporting major customers using Ubuntu Desktop and Server, Ubuntu Enterprise Cloud, and Landscape Server. Before jumping into Linux support full-time with Novell a few years ago, he spent 10 years in the IT trenches, supporting a bit of everything, including some less than open platforms. However, he has found true FOSS bliss in the Ubuntu community and will never go back to the dark side.

Are you organizing What's new with Ubuntu LTS 14.04 (Trusty Tahr)?? 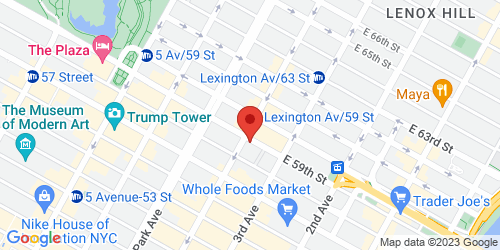