Vuulr is a digital supply chain and marketplace for the 240 billion film & TV content industry built on the Ethereum Blockchain. It is an end-to-end solution that removes many of the existing frictions in the industry that slows the content acquisition process in today's quick-paced demands. We aim to shorten that process from the current 3 to 6 months to a mere 24 hours.

Vuulr has partnered mature Hollywood-based international bodies that has created standard specifications used by the likes of Netflix, HBO, Google Play, Amazon, Disney etc. The industry has also responded warmly to the Vuulr business, with endorsements from BBC Worldwide, Disney, ElevenSports etc. The Vuulr team is based out of Singapore.

Starting his career in the UK with tech companies such as Sun & Oracle, Ian moved to Asia to run a systems integration platform business in Singapore in 1997.

In 2005, he founded Vocanic, a Social Media agency which became the largest of its kind in SE Asia with over 100 employee across 5 offices in the region.

He successfully sold Vocanic to communications giant WPP in 2013 and stayed on to manage the integration with WPP’s media buying powerhouse GroupM.

Are you an organizer of Vuulr: using blockchain to transform the 240 bn film & TV content industry ? 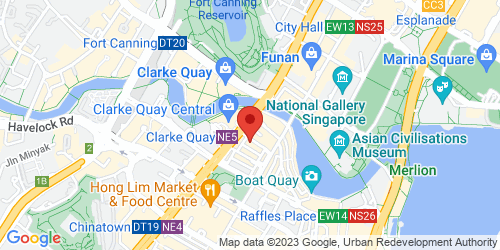