Von Neumann and the Origin of Life with Hyman Hartman

The origin of life can be explained in terms of the origination and evolution of the genetic code and metabolic processes mediated by replicating iron-rich clays.

Alan Turing's theory of computation outlines a logical mechanism for how abstract systems can evolve and generate new systems. John von Neumann extended this by introducing the concept of kinematic self replicating machines. These machines contain a description of themselves that can be copied as part of a self replication process. This concept has become all too familiar to us as computer viruses have spread across the web.

An analogous process may have engendered the self bootstrapping evolution that led to biology as we know it. A good reference to find out more is the article by Sidney Brenner published in Nature 482,461 (23 February 2012). This talk will provide an overview following the following outline:

• Cellular Automata according to Von Neumann and Ulam.

• Computers and the Brain according to Von Neumann

In summary: Life began as a spin glass and evolved into something that could be described as functioning like a Universal Turing Machine/ Von Neumann constructor.

He and Temple Smith (Boston University) have been studying the Bioinformatics of the Ribosomal Proteins and the Aminoacyl-tRNA Synthetases. These studies have allowed them to reconstruct the Origin and Evolution of the Translational Apparatus and the Origin and Evolution of the Genetic Code. He is also active with a group in the University of Kentucky and McGill University studying the De Novo synthesis of Clay as catalyzed by Amino acids and Dicarboxylic acids.

This is a joint meeting of the GBC/ACM ( http://www.gbcacm.org/ ) and the Boston Chapter of the IEEE Computer Society.

Are you organizing Von Neumann and the Origin of Life with Hyman Hartman?

Claim Von Neumann and the Origin of Life with Hyman Hartman

Are you an organizer of Von Neumann and the Origin of Life with Hyman Hartman ? 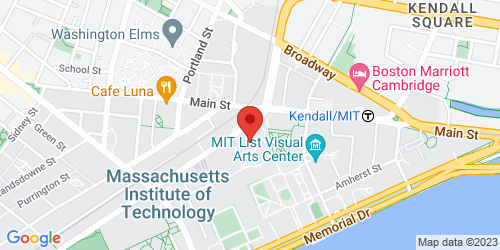