Welcome to The Future

…which simultaneously feels like something new and scary, and reminders of broken promises from the ’80s all at once. Virtual Reality has generated a lot of buzz, but where is it going?

We can’t answer any of these questions, but we’ll look at some radical ways to play around with Virtual Reality using only front-end code! That’s right—using JavaScript you can generate some pretty cool virtual environments, some of which are loadable straight from a browser!

We’ll have a pretty open format where we’ll run through some popular VR toolkits like Mozilla’s AFrame and Facebook’s ReactVR. If you’ve done something in VR, bring it in to show! If not, we’ll have some pretty cool examples of ways to dive in and start experimenting with the future.

We’ll have 2 Google Cardboard sets so you can experience some things on your own phone. Beyond that, bring whatever you have!

We’ll stream the event as always, but why would you want to only attend virtually? You don’t get the same virtual experience if you’re virtual. You know?

Are you organizing Virtual Reality for Frontend: WebVR and AR?

Are you an organizer of Virtual Reality for Frontend: WebVR and AR ? 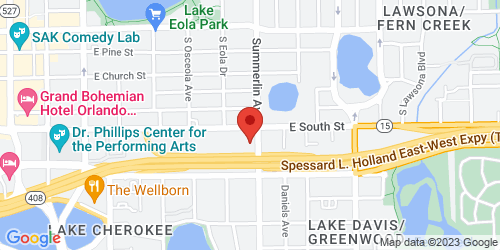