Mount Paektu is an active volcano which straddles the international border between China and North Korea (DPRK: Democratic People’s Republic of Korea). The so-called Millennium Eruption of the volcano in 946 CE was one of the largest eruptions in recorded history - ranking alongside Thera (Santorini) (Greece), Taupo (New Zealand) and Tambora (Indonesia). However, its location has largely hampered study to date. In 2002, earthquakes, ground deformation and gas release pointed to a reawakening of the volcano initiating a drive to monitor and understand the volcano. In an unprecedented collaboration, hailed as a landmark achievement in science diplomacy, an international team from North Korea, China, the US and the UK have been studying the volcano since 2011. This involved the deployment of an array of seismometers to image the magma beneath the volcano and the collection of geological samples for analysis of past erupted deposits. In this talk James will discuss the scientific highlights of this unique project as well as exploring how geoscience is uniquely placed for this kind of science diplomacy.

James is a Reader in Geophysics at Birkbeck, University of London. He received his PhD from the University of Leeds and has spent time at Bristol University, Imperial College London and University of Fukuoka (Japan). His research is focused on geophysically imaging magma plumbing systems beneath volcanoes. He has worked on volcanoes all over the world, including a number straddling international borders in regions undergoing significant political strain such as Ethiopia-Eritrea and China-North Korea. Most recently he has led the Mt. Paektu Geoscientific Group (MPGG thempgg.wordpress.com), a consortium of UK-North Korea-US scientists studying Mt. Paektu volcano.

If the lecture is fully booked please join the waitlist by contacting registrations@geolsoc.org.uk

Please let us know if you are not longer able to attend, contact registrations@geolsoc.org.uk or call 0207 434 9944

14.30 Tea and coffee served in the lower library

Are you an organizer of Virtual Public Lecture Geological Society London November ? 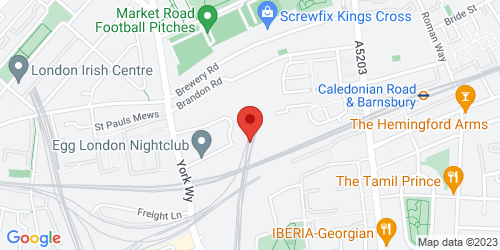