Welcome to the Python meetup #4. We start at 19:00 in the Blip.PT headquarters on Avenida Camilo, 94. Our speaker Tiago Marques, a software engineer and entrepreneur, shares his experience on writing mobile applications with Python and Kivy framework.

Kivy is a Python framework which enables developers to deploy the same native App to Windows, Linux, Mac, iOS or Android. It offers a common API for the wide spectrum of native widgets, while allowing you to perform more specific UI tasks, from manually changing the canvas rendering, to directly calling OpenGL methods, etc. PyJNIus from Kivy's development team enables to use Java classes from Python and this gives access to Android API right from Python.

In his talk Tiago outlines some core concepts of the platform, explains how to make first steps with Kivy, and shares some cool examples of real desktop and mobile applications which can be done easily with Python and Kivy.

After the talk traditionally we’ll have a lightning talk session. You have five minutes to outline any Python-specific topic. For example, you may have a talk about a little-known tool, a library or an approach which you use often. You can speak Portuguese or English. If you wish, you can use slides or run some code right from the console or IPython notebook.

Are you organizing Using Kivy to Develop Multi-platform Apps?

Are you an organizer of Using Kivy to Develop Multi-platform Apps ? 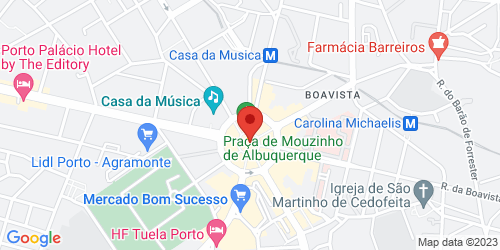