Uri Gneezy is the Epstein/Atkinson Endowed Chair in Behavioral Economics and Professor of Economics & Strategy at the University of California, San Diego's Rady School of Management.

Gneezy, who frequently contributes to the Freakonomics website, is known for designing simple, clever experiments to demonstrate behavioral phenomena that open up new research directions in behavioral economics. Examples include his work on when and how incentives work, deception, gender differences in competitiveness, and behavioral pricing.

Gneezy and coauthor John A. List have published a book on the hidden motives and undiscovered economics of everyday life, titled "The Why Axis."

After Gneezy’s talk, Rudolf Vogl will join the discussion to discuss the practical implications of the topic.

Rudolf is an Austrian and holds a Master’s Degree in Law from the University of Vienna. Since 2004, he has been heading the Human Resources function for Raiffeisen Bank International (RBI), Vienna, Austria, RBI-Group and RZB-Group. He manages global HR for a network of 14 banks in CEE and several branches and representative offices in other markets, in total for about 50,000 employees.

Before that he headed HR for the Continental Europe Division of Gallaher Plc, London for 2 years. He was leading the human resources teams in Western and Eastern Europe. For over 10 years he also held various senior HR functions with Eli Lilly & Comp. in Europe and the U.S. Rudolf started his career as a Customs Officer and later on moved to the Department for Organization & Personnel at the Ministry of Finance in Austria.

Are you organizing Uri Gneezy: How Incentives lead to better performance. An evidence-based view?

Are you an organizer of Uri Gneezy: How Incentives lead to better performance. An evidence-based view ? 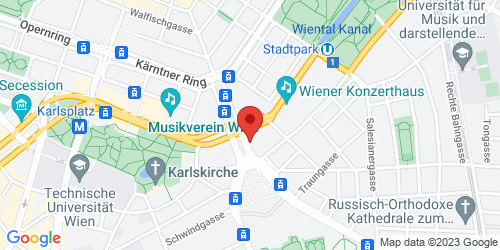