I guess most of you have already been in a TDD workshop sometime in the past. TDD is a great methodology and it's not that hard to implement, especially when the code is fresh and clean. But what happened to you the day after the workshop, when you tried to write unit tests for your legacy code at work? Things weren't that easy, right?

In this talk I will introduce you some methods and patterns that will help you tackle the complexity of writing unit tests for legacy code.

Itzik Saban is a software design freak, with more than 15 years in software development and teams mentoring.
Specialized in Agile Programming Practices such as Clean-Code, TDD, Refactoring (legacy code), Continuous Integration, OOP and more, Itzik is now spreading the word among the software development industry.


Getting started with unit testing is not hard, the only problem is that most programs are more than a simple calculator with two parameters and a returns value that is easy to verify.

Over the years I discovered useful patterns that helped me to test multi-threaded and asynchronous code and enabled the creation of deterministic, simple and robust unit tests.

Learn how to test code that uses concurrency and parallelism – so that the excuses of not writing unit tests for such code would become as obsolete as a single core processors.

Dror Helper is a senior consultant at CodeValue and an experienced instructor.

He has been writing software professionally for more than a decade, during which he has worked for industry giants such as Intel and SAP as well as small startup companies. He has extensive knowledge of many programming languages and platforms including C++, assembly, .NET (C#/VB) and Java.

Dror is an expert in agile methodologies and software engineering practices. When not writing code, Dror mentor developers and conduct courses about clean code, unit testing and TDD.

In his blog (http://blog.drorhelper.com) Dror writes about programming languages, software development tools, new technologies, how to write better code, agile, unit testing and anything else he finds interesting.

Are you organizing Unit testing for legacy and concurrent code?

Are you an organizer of Unit testing for legacy and concurrent code ? 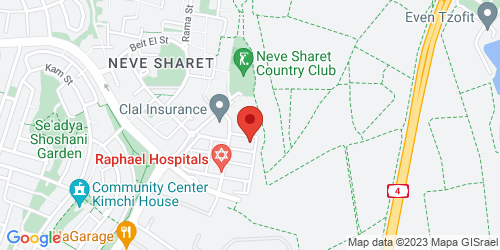