When you use a smart gadget or give your data to the cloud, how do you know it's trustworthy? In an era where our home appliances have joined the Internet of Things and our every action is being analyzed by an artificial intelligence, what role does design play in making sure these devices behave ethically?

Co-hosted by IF</a> as part of their Trust & Design <a href="https://projectsbyif.com/projects/trust-design">meetup series

Sarah Gold: Trust and Design
Sarah is a designer interested in privacy, security and networks in the public domain. She creates interventions that show how technology can respect more of our rights. She founded IF, a London-based design consultancy that works on hard problems around accountability, digital rights, machine learning and privacy. The salon is co-hosted by IF and is the latest installment of their series of Trust and Design meetups.

Cennydd Bowles: The Shadows of Data
Cennydd is a London-based designer and writer focusing on the ethics of future technologies. He has worked with companies including Twitter, Samsung, and the BBC, and is a popular speaker at technology and design events worldwide. His second book 'Future Ethics' will be released in 2018. The Shadows of Data: The data-driven economy is here to stay. Datafication is in the ideological ascendancy, and the promises of an artificially intelligent world will require us to share our intimate secrets. Algorithmic decisions will increasingly be tied to our data shadows. In a landscape of black-box obfuscation, diminished user agency, and diluted moral responsibility, can designers be sure they are empowering rather than disenfranchising?

Tijmen Schep: Social Cooling – Communicating the Why of Privacy Design
Tijmen is a technology critic and privacy designer. As a critic he works on the question of how to increase audience demand for privacy enhancing technologies, which has become focused on the concept of "social cooling", the data version of global warming. As a privacy designer he explores cloudless alternatives to popular smart products. His book Design My Privacy is used by design schools across the Netherlands. He also helped found the critical "ubicomp design" course at the Amsterdam University of Applied Sciences, and through the SETUP medialab was a driving force behind several humorous design fictions that explore the darker side of the internet of things.

Are you organizing Underexposed: Trust and Design?

Are you an organizer of Underexposed: Trust and Design ? 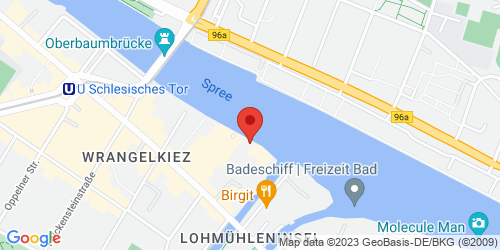