Troubleshooting & Debugging Production Apps in Kubernetes (aka the Failing Demo)

Debugging applications in production is like being the detective in a crime movie where you are also the murderer. Especially with microservices. Especially with containers. Especially in the cloud. Trying to see what’s going on in a production deployment at scale is impossible without proper tools! Google has spent over a decade deploying containerized Java applications at unprecedented scale and the infrastructure and tools developed by Google and JFrog have made it uniquely possible to manage, troubleshoot, and debug, at scale.

Join this session to see how you can diagnose and troubleshoot production issues w/ the insight provided by JFrog Artifactory & Google Cloud Platform, as well as out of the box Kubernetes tools.

Are you organizing Troubleshooting & Debugging Production Apps in Kubernetes (aka the Failing Demo)?

Are you an organizer of Troubleshooting & Debugging Production Apps in Kubernetes (aka the Failing Demo) ? 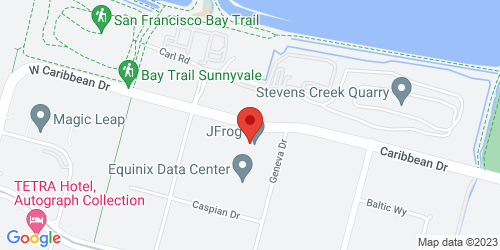