5 Popular Choices for NoSQL on a Microsoft Platform

If you are thinking of trying out a NoSQL document database, there are many good options available to Microsoft-oriented developers. In this session, we’ll compare some of the more popular databases, including: CosmosDb, Couchbase, MongoDb, CouchDb, and RavenDb. We’ll look at the strengths and weaknesses of each system. Querying, scaling, usability, speed, deployment, support and flexibility will all be covered. This session will include a discussion about when NoSQL is right for your project and give you an idea of which technology to pursue for your use case.

Jack Lee is a Microsoft MVP and an Azure Certified Consultant. He is an active Microsoft tech community contributor. He was a speaker at the Global Azure Bootcamp at Microsoft Canada. He is also the President of the North Toronto .NET User Group. You can follow Jack on Twitter @jlee_consulting and his user group @NorthTorontoUG.

Matthew D. Groves is a guy who loves to code. It doesn't matter if it's C#, jQuery, or PHP: he'll submit pull requests for anything. He has been coding professionally ever since he wrote a QuickBASIC point-of-sale app for his parent's pizza shop back in the 90s. He currently works as a Developer Advocate for Couchbase. His free time is spent with his family, watching the Reds, and getting involved in the developer community. He is the author of AOP in .NET (published by Manning), and is also a Microsoft MVP.

Are you organizing 5 Popular Choices for NoSQL on a Microsoft Platform?

Claim 5 Popular Choices for NoSQL on a Microsoft Platform

Are you an organizer of 5 Popular Choices for NoSQL on a Microsoft Platform ? 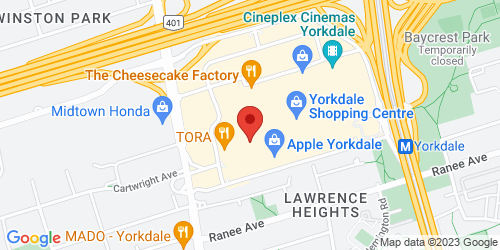