The past month was quite hectic with Tinel events - Not too long after the sixth edition with Janus Boye and executing your digital business strategy we announced our first workshops in Content Marketing and SEO Copywriting with Barbara Slade Jagodić.

Even though that there was a possibility that we might close the year with those two events, we decided to close out the year with a bang. A Virtual Reality bang.

Tinel Meetup will feature a bit of a different format for the last event of 2017, but we still have development as one of the main topic - video game development.

Our main guests will be Ante Vrdelja and Daniel Lučić from Croteam - the award-winning game development studio and the creators of well-known Serious Sam and The Talos Principle titles. Ante’s talk will take place as a part of Tinel #7 on Friday, 15th of December. 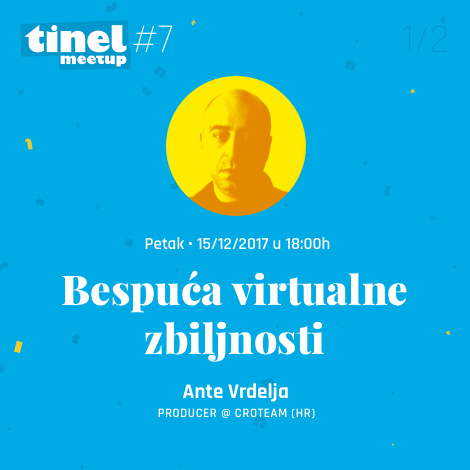 After dedicating more than 13 years to PC gaming and their Serious Sam franchise (with some notable game projects on the side), 2014 was the turning point for the studio when they decided to follow the latest trends and switch to Virtual Reality, becoming one of the pioneers of VR Gaming.

“Serious Sam 3 VR: BFE is a virtual reality action shooter, a glorious throwback to the golden age of first-person shooters where men were men, the cover was for amateurs and pulling the trigger made things go boom.”

Ante will talk about Croteam’s recent path where they managed to publish five VR titles in only one year, while maintaining their Croteam Incubator, creating titles on different platform simultaneously and growing their studio in Zagreb. Ante also founded the Croatian Game Developer’s Association (CGDA), a networking organization for the domestic game development scene.

That’s not all actually - before we get to the main talk of the evening, Ivana Zec from the business management consultant UHY will host a talk about Taxes in IT sector. One of the great things about Tinel is that we try to keep a variety of topics and one thing is for sure - you don’t want to miss out on any of these. 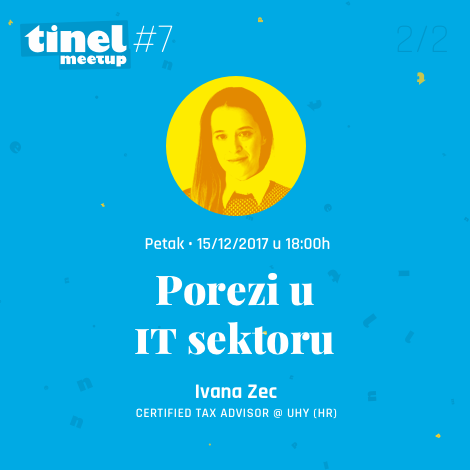 As per usual, our lovely sponsors will enrich your Tinel experience with some cool December treats.

VR gaming can surely add a high adrenaline dose to your body and if you combine it with amazing Barba beer by LAB Split Craft, we suggest that you use our regular Uber code “TINELMEETUP”, instead of driving back home.

Biberon Cakes will, as always, provide their delicious personalized cheesecakes.

Are you organizing Tinel #7 - Croteam / UHY? 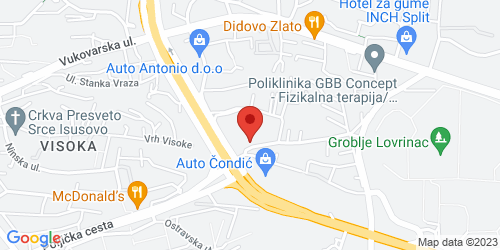