We'll play a game developed and conceptualised by Arjen de Ruiter, and designed and illustrated by Jomiro Eming: Velocity.com - The Technical Debt Game.

In case you're curious what the game play looks like: https://twitter.com/FloorDrees/status/1446547621544353796 (Some of) your organizers (and friends) gathered to take the game for a little spin. With kruidnootjes, of course.

November 4 we'll start with a plenary session, divide up in teams, and play the game in groups, each with a dedicated game host.

Roughly thirty minutes later we'll get back to a plenary session, and the game hosts join the stream to talk about what choices were made and what discussions were had.

In software development, technical debt is the cost of rework you need to do, in order to keep a system functional in the long run. It could either be the result of taking shortcuts, which pile up code that you need to come back to later; or, it could also be the result of changing requirements - for example, you have more users than you expected, and now you have performance issues.

However, even though technical debt is often seen as negative, it’s not always a bad thing: The shortcuts you take now might speed up your development, and give you a first-mover advantage.

This game aims to help you understand how to leverage technical debt to your benefit, so you build a successful business. You’ll also learn that too much technical debt might give you success in the short term, but makes you lose in the long term. You need to figure out how to strike a balance!

Are you organizing The Technical Debt Game?

Are you an organizer of The Technical Debt Game ? 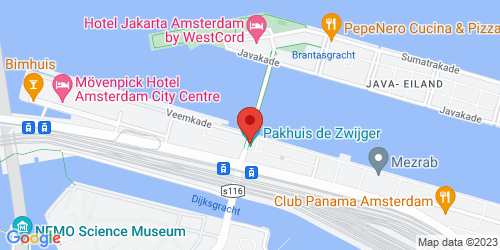