What Do You Mean? - Kevlin Henney is back to DDD Budapest!

"It's just semantics." How many conversations about philosophy, politics and programming are derailed by this thought-stopping comment?

Semantics is all about meaning. If there is one thing we struggle with and need to get better at, it is the search for and clarification of meaning. The world in which a software system lives is filled with meaning. The structure, concepts and names that inform the code, its changes and the mental models held by developers are expressions of meaning. The very act of development is an exercise in meaning — it's discovery, its formulation, its communication. Paradigms, processes and practices are anchored in different ways of thinking about and arriving at meaning.

But just because we are immersed in concepts of meaning from an early age, and just because the daily work of software development is about wrangling meaning, and just because it's just semantics, that doesn't mean we're necessarily good at it. It takes effort and insight. Let's talk about what we mean.

===============
Kevlin is an independent consultant, speaker, writer and trainer. His development interests are in patterns, programming, practice and process. He has been a columnist for a number of magazines and sites and has been on far too many committees. He is co-author of "A Pattern Language for Distributed Computing" and "On Patterns and Pattern Languages", two volumes in the Pattern-Oriented Software Architecture series. He is also editor of "97 Things Every Programmer Should Know" and "97 Things Every Java Programmer Should Know".
You can check more from Kevlin here: https://vimeo.com/channels/761265

Are you organizing What Do You Mean? - Kevlin Henney is back to DDD Budapest!?

Claim What Do You Mean? - Kevlin Henney is back to DDD Budapest!

Are you an organizer of What Do You Mean? - Kevlin Henney is back to DDD Budapest! ? 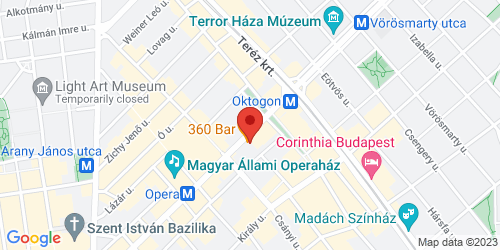