The Middle Ages: Dark Ages of Superstition, Golden Age, or Neither?

The Thomistic Institute at the University of Kansas presents a lecture by Prof. Brad Gregory of the University of Notre Dame titled “The Middle Ages: Dark Ages of Superstitious Backwardness, Golden Age of Catholic Harmony, or Neither?”

This lecture is free and open to the public.

Brad S. Gregory is Professor of History and Dorothy G. Griffin Collegiate Chair at the University of Notre Dame, where he has taught since 2003, and where he is also the Director of the Notre Dame Institute for Advanced Study. From 1996-2003 he taught at Stanford University, where he received early tenure in 2001. He specializes in the history of Christianity in Europe during the Reformation era and on the long-term influence of the Reformation era on the modern world. He has given invited lectures at many of the most prestigious universities in North America, as well as in England, Scotland, Ireland, Northern Ireland, Finland, Norway, Sweden, Germany, Belgium, The Netherlands, Spain, Italy, Israel, Taiwan, Australia, and New Zealand. Before teaching at Stanford, he earned his Ph.D. in history at Princeton University and was a Junior Fellow in the Harvard Society of Fellows; he also has two degrees in philosophy from the Catholic University of Louvain, Belgium. His first book, Salvation at Stake: Christian Martyrdom in Early Modern Europe (Harvard, 1999) received six book awards. Professor Gregory was the recipient of two teaching awards at Stanford and has received three more at Notre Dame. In 2005, he was named the inaugural winner of the first annual Hiett Prize in the Humanities, a $50,000 award from the Dallas Institute of Humanities and Culture given to the outstanding midcareer humanities scholar in the United States. His most recent book is entitled The Unintended Reformation: How a Religious Revolution Secularized Society (Belknap, 2012), which received two book awards. His forthcoming book is entitled Rebel in the Ranks: Martin Luther, the Reformation, and the Conflicts that Continue to Shape Our World (Harper, 2017).

Are you organizing The Middle Ages: Dark Ages of Superstition, Golden Age, or Neither??

Claim The Middle Ages: Dark Ages of Superstition, Golden Age, or Neither?

Are you an organizer of The Middle Ages: Dark Ages of Superstition, Golden Age, or Neither? ? 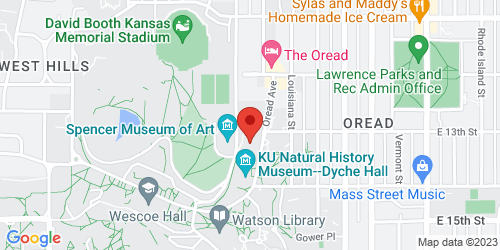