The Makers of Marvels: How Developers Are Rebuilding the Enterprise

The Makers of Marvels: How Developers Are Rebuilding the Enterprise, One Brick at a Time

History teaches us that astonishing feats occur not when a singular leader envisions them, but when a mass of skilled workers collaborate to transform that vision into something material. The Pyramids of Giza, for example, were not built overnight by a Pharaoh, but constructed by tens of thousands of workers over a period of years. Today’s “pyramid” is quite a bit smaller, but a wonder of the world in its own right: The iPhone has transformed the world as we know it -- but most of its power comes from the app store, which offers thousands of apps created from the imaginations of thousands of developers. These developers are the makers of marvels in our time. They instantiate the very concept of digital transformation -- that notion of infrastructure disruption and re-assembly on the mind of every CIO. Business development is driven by software development, and software development is shaped by developers in the open source community.

Abby Kearns is a true tech veteran, with an 18 year career spanning product marketing, product management and consulting at a mix of Fortune 500 and startup companies. As the first fellow at Cloud Foundry Foundation and VP of Strategy, Abby was responsible for structuring and executing operational and strategic initiatives, as well as leading the User Advisory Board and Industry Special Interest Groups.

Abby now leads the Cloud Foundry Foundation as Executive Director where she is focused on the next stage of Cloud Foundry which is to help drive cloud innovation deeper into the enterprise.

Are you organizing The Makers of Marvels: How Developers Are Rebuilding the Enterprise?

Claim The Makers of Marvels: How Developers Are Rebuilding the Enterprise

Are you an organizer of The Makers of Marvels: How Developers Are Rebuilding the Enterprise ? 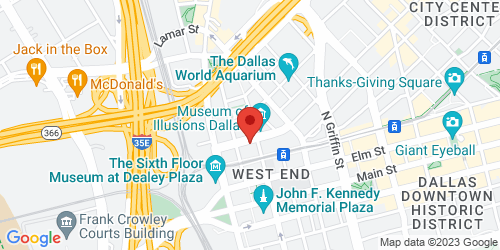