A Virtual Talk by Jerry McCarthy

We are delighted to invite you to take part in Jerry McCarthy’s repeated virtual talk on the Japanese Crypto Machine the “GREEN”.

The talk will start with a brief description of the German 3-rotor Enigma and a summary of the various methods which were used to decode messages sent by Enigma.

The talk will then move on to a Japanese designed machine, designated as “GREEN”, which has some similarities to Enigma but also some major differences. The two machines will be compared and contrasted and their relative advantages and disadvantages will be discussed. An introduction to Japanese writing systems will also be included in this talk.

The speaker will then demonstrate his software simulation, followed by a Q&A session.

Jerry is a Volunteer Docent at The National Museum of Computing (TNMOC), Bletchley and an occasional speaker at the Piłsudski Institute, Hammersmith, London.

PLEASE NOTE: Participants will be sent the link to the virtual talk no later than two days before the event. 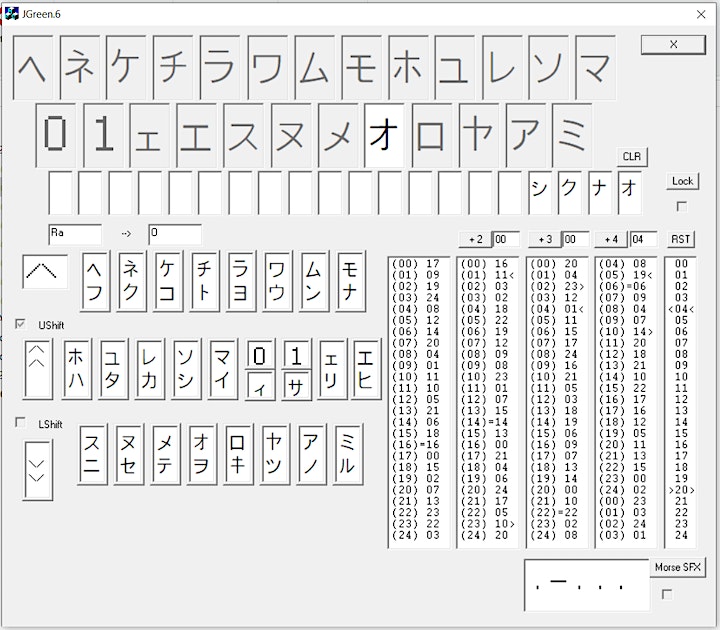 We offer a variety of events for All, free family stem events and talks and lectures delivered by our experts

Are you organizing The Japanese “GREEN” Crypto Machine; a tentative reconstruction.?

Are you an organizer of The Japanese “GREEN” Crypto Machine; a tentative reconstruction. ?