The Future of Virtual Reality

Topic: The Future of Virtual Reality

Steven Spielberg’s Ready Player One film portrays a future world in which VR is at the core of everything society does.

While much of the venture funding for VR from a couple of years seems to be fading, a myriad of startups continue to push forward with incredible innovations in haptics, visual headsets, motion systems, AI, even scent dispensing, which will soon reach a tipping point for the next wave of VR.  Creators and story-tellers in the meantime are pushing the boundaries of the medium, starting to find audiences and develop viable business models, as evidenced by the first-ever seven-figure acquisition of a VR short film at Sundance this year.

What does the future of VR look like five years from now?  What roles will emerging technologies, creators and storytellers, social networks, media companies and studios play?  What are the viable business models that are emerging for content creators?

Join me for a peek at the promises and perils of what VR might become, why you should care, and how you can be part of the “second wave” of this medium, whether you are a technologist, artist, storyteller, or investor.

Jeffrey Travis is the founder and CEO of Positron, a virtual reality technology studio.  He created the world’s first full-motion haptic virtual reality chair, Voyager®. His company introduced the world’s first motion VR cinema to debut The Mummy VR experience starring Tom Cruise for Universal Studios.  The Voyager platform has been experienced at events around the world such as Sundance Film Festival and ComicCon, and embraced by the world’s top VR creators. It has has been used by studios such as Warner Bros, Disney, Sony, and IMAX. Voyager chairs will be coming soon to theaters, cinemas, hotels, airport lounges, and offices.

Jeffrey is also a filmmaker and engineer. He grew up in Argentina and currently lives in Montrose, California.

Are you organizing The Future of Virtual Reality?

Claim The Future of Virtual Reality

Are you an organizer of The Future of Virtual Reality ? 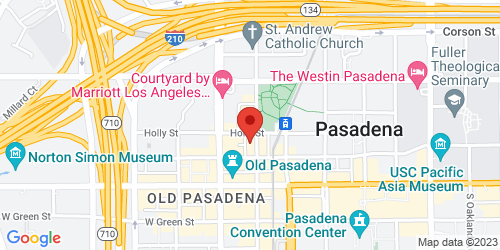