Snehal Antani will join David Raviv, host of NY Information Security Meetup, for a virtual Fireside Chat about his career, the inspiration for starting Horizon3.ai, and his thoughts on The Future of Cyber Warfare...
...7 mins 19 seconds. That’s how long it took NodeZero, the autonomous pentesting platform built by Horizon3.ai, to compromise a large financial institution. No humans were involved; no custom scripts written. This was a successful algorithmic cyberattack that leveraged the same tactics as ransomware agents and other emerging threats.

The future of cyber warfare will run at machine speed – algorithm vs. algorithm – with humans by exception.

Snehal Antani is an entrepreneur, technologist and investor. He is CEO & Co-founder of Horizon3.ai, a cyber security company using AI to deliver autonomous penetration testing.

Prior to Horizon3, Snehal served as the first Chief Technology Officer for Joint Special Operations Command (JSOC). As a member of the Commander’s executive team, he led AI, innovation, and digital transformation initiatives for the command.

Before joining US Special Operations, Snehal was CTO and SVP at Splunk, held multiple CIO roles at GE Capital, after starting his career as a Software Engineer at IBM.

Are you organizing The Future of Cyber Warfare: David Raviv interviews Snehal Antani?

Are you an organizer of The Future of Cyber Warfare: David Raviv interviews Snehal Antani ? 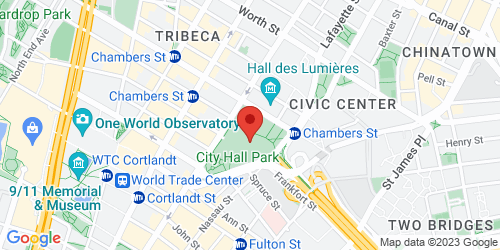