Join us on Tuesday, August 20th for *two* exciting talks featuring Chris Maier of GIPHY & Mike Sanderson of Tendigi. This event will be generously hosted by GIPHY in their Manhattan office. Pizza & pop will be provided! Doors open at 6:30, and presentations begin at 7.

Interested in being a speaker or host for The Brooklyn iOS Developer Meetup? Fill out this form: http://bit.ly/1boYZYY

Chris Maier, GIPHY's iOS developer, will discuss the development of the GIPHY app’s “GIF carousel". This talk will go into some of the technical challenges of implementing the design, the custom UICollectionViewLayout solution, and more generally touch on some useful tricks for breaking down complex problems into smaller pieces.

~Mike Sanderson~
UIKit Will Disappear: A look at iOS app development in the near future

2019 was one of the most significant years for iOS development ever, and this talk will look at how technologies Apple introduced will replace most existing techniques development for Apple platforms. Using the information we have and analogies such as current use of RxSwift and React, we’ll look at Swift UI, the Combine framework, Catalyst/Marzipan, “Scenes”, and the Swift Package Manager and attempt to envision what development for Apple platforms will look like in just a few years—and how we get there.

Mike Sanderson has been building iOS apps full-time since iOS 6. Past talks at New York iOS meetups include "Coding Defensively Against APIs" and "Mutants of UIKit".

Are you organizing The Brooklyn iOS August Meetup @ GIPHY?

Are you an organizer of The Brooklyn iOS August Meetup @ GIPHY ? 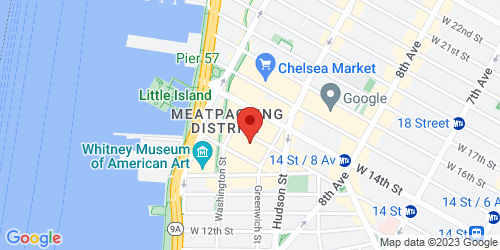