10gen engineer Daniel Roberts will be presenting to the Thames Valley MUG this month about "What’s new in MongoDB Version 2.2" and Marek Jelen of OpenShift will be delivering a talk on "Build your own Foursquare with MongoDB's Spatial Features and the Cloud".

MongoDB Version 2.2 includes a wide array of feature enhancements and performance improvements. This includes major improvements to concurrency as well as several new features such as the aggregation framework, TTL collections, and tag aware sharding.

You have seen the stuff that FourSquare has done with spatial and you want some of that hotness for your app, right? But, where to start? Have no fear - by the end of this session you will have all the pieces necessary to write your own location based app. The OpenShift platform already has MongoDB plus the spatial bits installed, so there is no need to find a VPS or convince your IT dude to install stuff. What's OpenShift? It's Red Hat's free auto-scaling Platform as a Service.

This session will start with a quick intro on firing up an OpenShift instance with MongoDB. Then we will load and query spatial data to and from MongoDB using simple Ruby web application. When you go home you will be able to amaze your friends and supervisors with some spatial magic goodness you can control.

For the first time tonight, we are trialling MongoDB Office Hours for Thames Valley!

Before tonight's scheduled talks you can swing by, grab a beer and come ask a MongoDB expert your schema & index design question, how sharding works, how to backup & restore a MongoDB cluster or any other MongoDB related question.

Red Hat Developer Day is heading to London, November 1, for a one-day event you won't want to miss. Want to win a ticket? We have one to give away! RSVP "Yes" to attend and turn up on the night -- Marek Jelen will choose a winner at random! 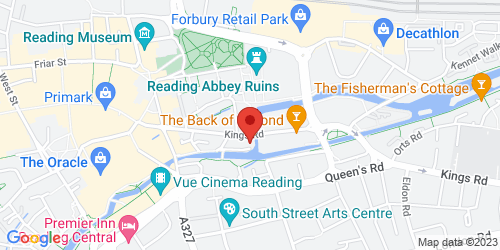