The experience:
We will sip on hot cacao and listen to selected talks of Terence McKenna through 'silent disco' headphones. We will break off into small groups and have a lightly lead discussion.

What to bring:
Mat and/or blanket
Reusable Cup (we will provide paper cups if you forget)

About Terrence McKenna:
Terence McKenna [masked]), born in the United States, was a veritable polymath, ethnobotanist, philosopher, public speaker, writer and historian, but also a lecturer and butterfly collector. His degree course at the University of California, Berkeley, included ecology, the conservation of natural resources and shamanism, beliefs that were a crucial influence in his formulation of his theories.

He was the intellectual embodiment of psychedelic counterculture and was one of the precursors of the theory on natural visionary plants such as psychedelic mushrooms, ayahuasca and DMT, which led to the exploration of altered states of consciousness that opened the way to new dimensions of tremendous power and beauty.

McKenna was also involved in the early days of the rave scene. He gave numerous talks and published several books, among them Food of the Gods: The Search for the Original Tree of Knowledge – A Radical History of Plants, Drugs, and Human Evolution (1992), The Archaic Revival: Speculations on Psychedelic Mushrooms, the Amazon, Virtual Reality, UFOs, Evolution, Shamanism, the Rebirth of the Goddess, and the End of History (1992) and Chaos, Creativity, and Cosmic Consciousness (1992).
(from https://www.cccb.org/en/participants/file/terence-mckenna/236101)

Experience brought to you by http://MindfulLabs.com,

Keep up with the Consciousness Hackers outside of MeetUp here: https://mailchi.mp/7c78cc000678/consciousnesshackers

IMPORTANT: there are a limited number of headphones. Please RSVP if you intend to come.

Are you an organizer of Terence McKenna Listening Party ? 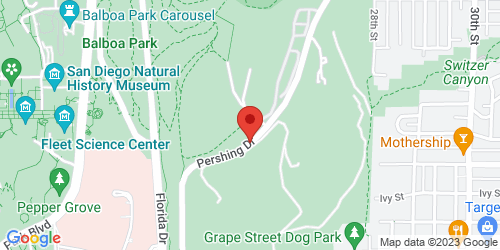