The newly released Vaadin 10 is a next-generation web framework for the JVM. Vaadin boosts developer productivity with an extensive WebComponent library, an intuitive Java API, and automated server-client communication - which means you can build web apps 100% in Java.

About Marcus Hellberg
Marcus is the lead developer advocate at Vaadin, helping developers learn about modern web technologies like Web Components and Progressive Web Applications. You can find him on Twitter @marcushellberg (https://twitter.com/marcushellberg).

Are you an organizer of Marcus Hellberg: Building modern web apps in Java ? 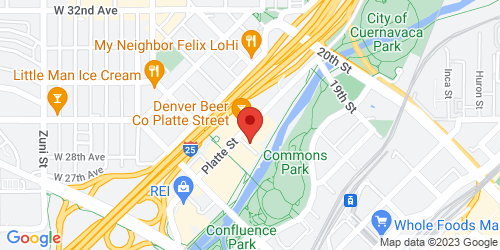