Greetings from Swift Delhi!
We're excited to announce Chapter 10 of the Swift-Delhi meetups promising another great bout of all things swifty :)

As always here are the talks lined up for this chapter,

Abstract : In this talk, I'm going to start by introducing 3D touch. It's advantages and provide heuristics on the usage of 3D touch in apps via App icon shortcuts and usage of 3D touch peek and pop view controllers.

Bio: My name is Bhagat, and I'm a final year undergraduate at GGSIP University. I like building iOS apps and have been building them for 2.5 years now. I'm an Udacity Nanodegree graduate and have interned at Zomato and Instaspaces in the past. I am also working at Raywenderlich.com as a technical editor in the iOS Division.

Abstract: An introduction to the basic principles of User Interface Design. Best practices for designing usable interfaces and some common pitfalls in app design.

Bio: I’m the Designer and Developer of LookUp: An elegant dictionary. The App’s received several accolades in and outside of the App Store, including an App of the Day feature in multiple countries, Best New Apps feature on release, Recognition in the App Store 20under20 Promotion in 2015, and a Webby Honoree for Best UX in Mobile Apps in 2017.
I’ve also been a WWDC Student Scholar in 2016.

Bio: iOS lead at Urbanclap. I have been working with Swift for over 2 years and in iOS for almost 5 years. A Mobile enthusiast who is always very keen to learn new technologies. You can find me here https://www.linkedin.com/in/souravgupta14/

Are you an organizer of Swift Delhi Meetup - Chapter 10 ? 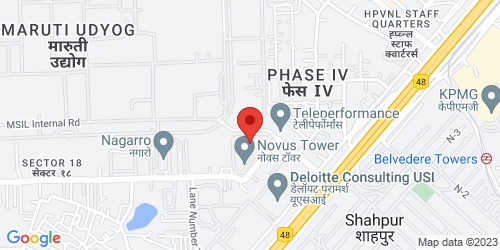