Stitching DDD And CQRS/ES Together, Functionally.

Jorge Fioranelli, who ventured off after leading our humble F# Sydney group to become a development manager at Jet.COM (acquired for a few $ + F# poster child + current holder of the UFC's Largest Azure Cloud Customer title), is going to join us over Skype to talk about how he puts Microservices to work.

Often you'll find literature that entwines Domain Driven Design (DDD), Command Query Response (CQRS)/Event Sourcing (ES), with Microservices. What does this mean in practice? What's Jet's take on all this? What does a functional language like F# add to this mix? Voices around town suggest that it's all about the pattern, but is that all there is to it. What if the pattern comes from a functional perspective, is it still just about the pattern?

In short, businesses evolve and adapt. Are the principles embodied by Microservices helping Jet.COM to keep up?

Jorge will be focussing on the pragmatic side of Microservices, but it's always good to have a feel for context as you take in new information.

How To Swot Up

Swotting up ahead of time will mean that you'll get even more value out of the event. Jorge highly recommends the book Implementing Domain Driven Design by Vaughn Vernon (btw: Rebecca Wirf did a nice interview with Vaughn). Sign up for a trial a free trial at Safari Books Online to decide if you want to buy it, or if you've got uni access, you may already have Safari access via HECS -- check your local uni library (Sydney Uni definitely have it).

Implementing Domain Driven Design is written from an OO perspective, but stay with it. There's a lot of good wisdom inside. Jorge will bring out the functional flavour.

... oh, and Jorge promises that you won't need to study Norse, Marvell Comics, or Category Theory mythology to understand his talk even though Jet.com tends to name their teams and frameworks after such protagonists.

Comment: Lev's beforeAndAfter function, for example, is similar to a preparation which is done before and undone after (see J's under). Good ideas tend to get rediscovered.

Are you organizing Stitching DDD And CQRS/ES Together, Functionally.?

Are you an organizer of Stitching DDD And CQRS/ES Together, Functionally. ? 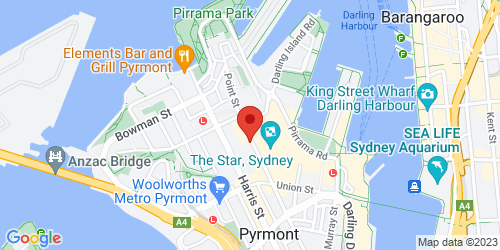