- Speedup and save resources of your Titanium application, avoid reaching the API limit, never take the network for granted or simply work offline.

SQLite + Titanium: What, Where & How - Ketan Majmudar

will run you through the basics of SQLite, the Titanium Database APIs and how to do useful stuff with it in your next app project.

Ketan Majmudar is a freelance Mobile & Web App developer, and co-organises London Titanium. He plays Bass Guitar in an indie rock band and has a strange attraction to 3D Digital photogrpahy and most things stereoscopic.

Are you organizing SQLite - Dynamic Data in Titanium?

Are you an organizer of SQLite - Dynamic Data in Titanium ? 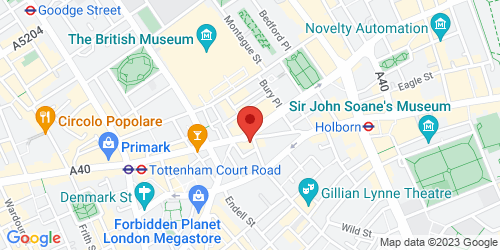