But rapid innovations and experiments in this space are well under way!

On February 14th The Moloch MVD (minimum viable DAO) was launched. It's simplicity and extensibility ushered in a new wave of DAOs. The original, Moloch DAO started as grant giving DAO with a main purpose on focusing on Eth2, it's initial success, $1mil + of funds and giving out 50k a month in grants, has shown it to be a viable way of distributed coordination. Now there are many Moloch clones such as MetaCartel, focusing on Ethereum application layer development with 100k+ funds. Plus many more popping up weekly.

Come join the creators and members of Moloch and MetaCartel to hear the expanding Moloch framework and about the micro-DAO movement, like Orochi (events), Raid Guild (projects), OsakaDao (art), Swag DAO. Hear the latest research and developments into legal wrappers and the next wave of for profit DAOs. And the new push to DAO everything.

Are you organizing SPECIAL EVENT: Decentralized Autonomous Organizations w/ Leaders in the Space?

Are you an organizer of SPECIAL EVENT: Decentralized Autonomous Organizations w/ Leaders in the Space ? 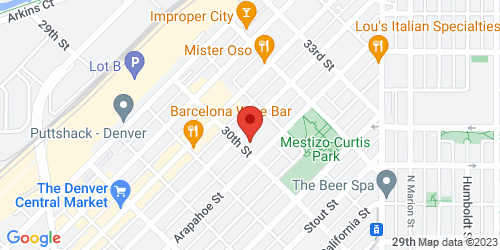