South Bay.NET: Productivity in VS17 with Github, .NET Core & Docker

With the release of Microsoft Visual Studio 2017, developer productivity has been pushed through the roof. Developers have loved Visual Studio for decades, literally, as its 20th anniversary just passed.

Sara Ford
Sara Ford is a Senior Product Manager at GitHub on the Editor Tools team. Previously she worked at Microsoft for over a decade on their developer tools, including Visual Studio and CodePlex. In 2015, Sara received her Masters degree in Human Factors (HCI / UX) at San Jose State University because she wants to make developer tools usable. Sara's life-long dream is to be a 97-year old weightlifter, so she can be featured on the local news.

Location
We will meet at the German International School of Silicon Valley (GISSV) in Room 21. Please see map below for campus details.

Are you organizing South Bay.NET: Productivity in VS17 with Github, .NET Core & Docker?

Are you an organizer of South Bay.NET: Productivity in VS17 with Github, .NET Core & Docker ? 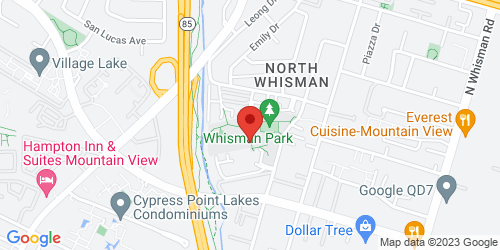