Ever dreamed of picking a ready-to-use lambda from an open source catalog of reusable functions? Meet StackStorm Exchange. It has been serving actions to DevOps StackStorm community for years, boasting hundreds of integrations and thousands of actions. Now you can use these actions as reusable functions in the Serverless framework.

You will learn how to turn an action from StackStorm Exchange into an AWS Lambda with few lines in serverless.yml, look under the hood of how the plugin does the magic, and be encouraged to to contribute your integrations.

Serverless computing is one of the hottest trends in computing right now due to its simplicity and cost efficiency. Oracle recently open sourced a new project that enables developers to run their own Serverless infrastructure anywhere. The platform is container-native, enabling users to write functions in any programming language with excellent support for local development and testing. Fn even allows devs to “bring their own Dockerfile” such that ANY containerized code can be used as a function.

- How to use the functions platform with a demo
- Deploying functions in multiple languages
- How the platform is implemented including packaging, input and output via STDIN/STDOUT/STDERR
- The nitty gritty on running short-lived Docker containers and hot functions to increase performance
- Scaling functions with the included smart load balancer
- Constructing higher-level orchestrations using Fn Flow

Please enter the building on the side which is on Ringold St. The front entrance will be closed.

Are you organizing Serverless Meetup at Heavybit?

Are you an organizer of Serverless Meetup at Heavybit ? 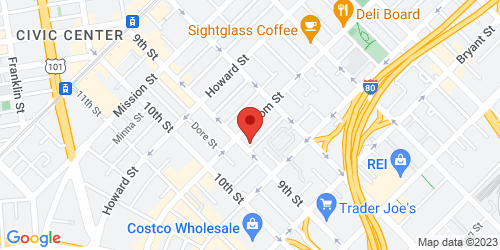