🎤 19:00 A Modern NodeJS framework written in Typescript by Ionel Cristian Lupu, fullstack web developer and DevOps Engineer having a passion for coding projects from scratch

Ionel will be presenting a modern web framework built for Node.js, written in Typescript, that allows you to build fully-featured web applications. The framework is best suited for small-sized to enterprise-level apps. Most of the core packages it uses were built from scratch in order to preserve the performance of the framework. This was done to ensure that all the features you are using benefit from the latest language features. This framework's source code is built around the developer's expectations: it is modern, clean and beautiful. Also, the tools i's providing are everything a developer needs to build his next awesome project.

🎤 19:30 Live coding demonstration by Dragoș Rautu - CTO at Modex, experienced in FinTech and Blockchain solutions, with an extensive background as architect and full stack developer

The demo shows how easy it is to build a simple business flow by creating a simple front-end app on top of a blockchain database, without having to write any complex logic to enable the blockchain capabilities.
We will use Vue.js to create the front-end and, as back-end, we will use a GraphQL API provided out-of-the-box by Modex Blockchain Database (Modex BCDB)

The seats are limited so hurry up, we expect to be booked quite quickly.

Are you organizing September BucharestJS Meetup?

Are you an organizer of September BucharestJS Meetup ? 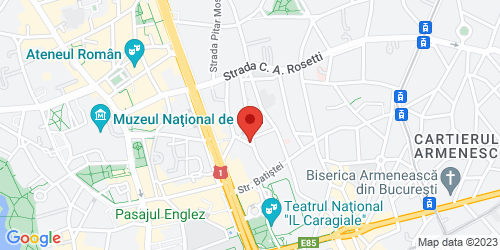