• What we'll do
Description: ChaoSlingr is a Security Chaos Engineering Tool focused primarily on the experimentation on AWS Infrastructure to bring system security weaknesses to the forefront.

The industry has traditionally put emphasis on the importance of preventative security control measures and defense-in-depth where-as our mission is to drive new knowledge and perspective into the attack surface by delivering proactively through detective experimentation. With so much focus on the preventative mechanisms, we never attempt, beyond one-time or annual pen testing requirements, to actually validate whether or not those controls actually are performing as designed. Our mission is to address security weaknesses proactively, going beyond the reactive processes that currently dominate most incident response models.

Aaron Rinehart currently serves as Chief Enterprise Security Architect at the United Health Group and has worked and consulted in the field of Information Security and Risk Management for organizations such as the Department of Homeland Security (DHS), National Aeronautics and Space Administration (NASA), and the Department of Defense (DoD). Aaron has been a featured speaker at several media outlets and conferences, most notably the National Press Club in Washington DC, RSA, HITRUST, and ABC News. Aaron has been interviewed and quoted in various publications including the Huffington Post, Information Security Media Group, Medill News Service, and CBS MarketWatch.

• Important to know
This year's chapter elections are approaching. They will be held during the March meetup. Please reach out to the current chapter leads if you are interested in running. The goal is to have 3 officers, so there is already space for at least 1 new member.

Are you organizing Security is Chaotic – Building rugged software with Security Chaos Engineering?

Are you an organizer of Security is Chaotic – Building rugged software with Security Chaos Engineering ? 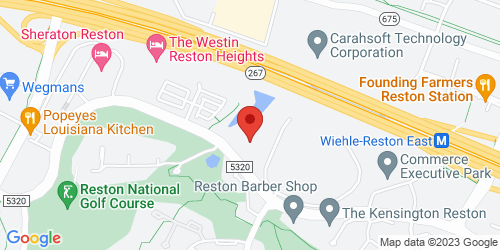