The 7th RubyWorld Conference is coming up, and Linda Liukas has been invited as a keynote speaker. Linda is an advocate for the “Rails Girls” movement, which is engaged in efforts worldwide calling for women to participate in programming. She continues to work to make the closed and male-dominated IT world more open and diverse. Currently Linda is writing “Hello Ruby”, a picture book to help children learn programming. We can certainly learn from what she has to say about diversity and how “new things” are born from it.

Diversity is quite a difficult theme. When we think purely in terms of efficiency, a variety of different things can become jumbled together, and sometimes situations filled with conflicting diversity can lead to nothing but higher costs. Standardization and an intention to create uniformity become key in efforts to improve efficiency. But the things that make such efficiency improvements useful are in a future that is predictable, where it clearly understood beforehand what is going to occur. When the future can’t be predicted, when we somehow feel a sense of concealment, or when new trends are necessary to generate more growth, then diversity – which was previous viewed as creating nothing but costs – can instantly become a source of innovation.

If you think about it, “diversity” has been a major theme for Ruby. When Ruby was born in 1993, programming languages that seemed perfectly good, namely Python and Scheme, had already existed, and when we felt the need for only efficiency, “another language” wasn’t necessary. Ruby was not born from the pursuit of efficiency. Rather, it was the manifestation of the unwavering inner motivation of its programmers. Ruby grew, riding the wave of its era. Yet even though it racked up current successes through an accident of history, the story of diversity among its programming languages could without a doubt be confined to a single page.

The IT industry is a world where things move quickly, and new technologies and trends are constantly being born. Predicting the future in this world is extremely challenging, as innovation is constantly demanded. Diversity is required in such an industry. We sincerely hope to make the RubyWorld Conference an opportunity to learn about the significance of diversity and also to overcome whatever latent concerns we may have toward it.

Are you organizing RubyWorld Conference 2015?

Are you an organizer of RubyWorld Conference 2015 ? 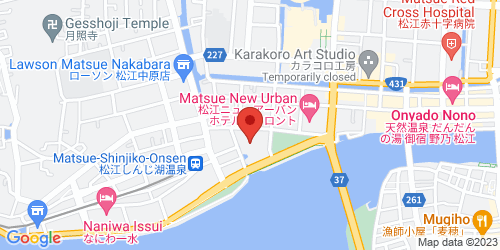