Ruby Conf Taiwan is the biggest event related to Ruby programming in Taiwan, and has been held since 2010. It’s known for being the most international tech gathering in Taiwan. The only Ruby conference on the island, since its debut Ruby Conf Taiwan has attracted many foreign speakers and participants. Year over year, Ruby Conf Taiwan attracts more and more people from all corners of the globe.

Ruby Conf Taiwan also was the first conference in Taiwan to provide simultaneous translation from Chinese to English during the conference. We can say thanks to three people – iHower, Mu-Fan Teng, and Eddie Kao – who launched this conference and created the Ruby Taiwan community that currently organizes it.

This year, Ruby Conf Taiwan is meeting for the sixth time, and has already announced their speakers and topics. All topics covered at this year’s conference should be useful for both junior and senior developers. During this year’s conference you’ll be able to hear from various CEOs and founders, software engineers, web developers, consultants, architects, and even DevOps specialists. Ruby Conf Taiwan is also graced yearly with the presence of Yukihiro (Matz) Matsumoto himself, the man who created this awesome programming language that’s loved around the globe. This year’s speakers come from Heroku, Travis CI, Red Hat, GoGoVan, GitLab, and many other companies.

On the first day, topics will include the psychological phenomenon of programmers, how to write complex data pipelines in Ruby, and the idea that code is a human. During the second day, speakers will try to help you solve onboarding problems with Ruby, understand what large scale Rails applications are, and explain how to build maintainable command-line tools with MRuby. You can read about all the talks here. The full two-day schedule is at the bottom of the page (linked above).

Are you organizing Ruby Conf Taiwan 2016?

Are you an organizer of Ruby Conf Taiwan 2016 ? 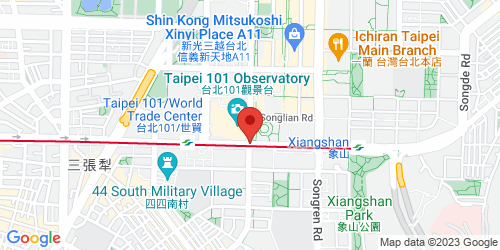