Rendezvous Server to the Rescue: Dealing with Machine Learning Logistics

If you have put machine learning models into production, you’ve lived the truth of the maxim that 90% of what makes machine learning work is the logistics, not the learning. That 90% comes from many things, including the need to stage and deploy multiple versions of each model, to carefully collect and curate updated training data and to monitor model performance. Lately we have added scale, speed and the need to handle multiple machine learning frameworks at the same time to make the problem more difficult.


There is a way to make this easier and more effective – the rendezvous architecture. It makes use of recent advances in streaming micro-services, containerization, and orchestration. It solves many of the problems involved in continuous deployment of machine learning models. In presenting the rendezvous architecture, I’ll cover techniques for model deployment, management, monitoring and comparison. After the talk, we will have an open discussion about where this effort should go from here.


This topic is included in a new short O'Reilly book Machine Learning Logistics: Model Management in the Real World, by Ted Dunning and Ellen Friedman, currently in press.

Ted Dunning is Chief Applications Architect at MapR Technologies and a board member for the Apache Software Foundation, as well as PMC member/ committer of the Apache Mahout, Apache Zookeeper and Apache Drill projects and served as mentor for several incubator projects. He has contributed to clustering, classification, matrix decomposition algorithms in Mahout and to the new Mahout Math library. He designed the t-digest algorithm used in several open source projects and by a variety of companies.


Ted was chief architect behind the MusicMatch (now Yahoo Music) and Veoh recommendation systems, built fraud-detection systems for ID Analytics (now LifeLock) and has 24 issued patents to date. Ted has a PhD in computing science from University of Sheffield. He is on Twitter as @ted_dunning.

Are you organizing Rendezvous Server to the Rescue: Dealing with Machine Learning Logistics?

Are you an organizer of Rendezvous Server to the Rescue: Dealing with Machine Learning Logistics ? 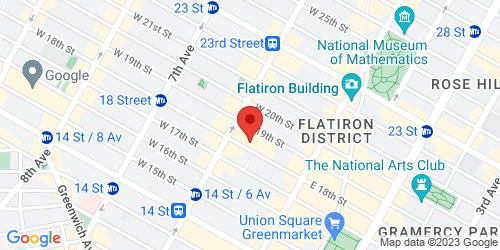