I'm very excited to announce Krzysztof Cieślak of Ionide fame will be joining us this month to discuss Saturn!

The MVC pattern has been one of the most important architectural patterns for server-side web development - it has been implemented and popularized by frameworks like Ruby On Rail or ASP.NET MVC. However, this pattern was traditionally coupled with object-oriented programming. In the talk, I will show how to reinvent MVC pattern, and structure your web application in a functional language - F#.

The talk will cover some brief introduction to F# - modern functional programming language running on .Net platform, show how to model MVC layers using functional composition, and at the end show some examples of applying MVC pattern with Saturn - opinionated, web development framework for F# which implements the server-side, functional MVC pattern

Chris is software developer, consultant, founder of Lambda Factory(http://lambdafactory.io). He's author of Ionide(http://ionide.io/), Saturn(https://github.com/SaturnFramework/Saturn), Forge(http://forge.run), Fornax(https://gitlab.com/Krzysztof-Cieslak/Fornax), project owner and maintainer of VSCode-Elm(https://marketplace.visualstudio.com/items?itemName=sbrink.elm) and contributor to many OSS projects. Chris is also international speaker, that tries to convince developers around the world that OSS and FP are good, pragmatic choices for writing software. You can find him on Twitter as @k_cieslak, GitHub - @Krzysztof-Cieslak and read his blog at http://kcieslak.io

Are you organizing Reinventing MVC pattern for web programming with F# ?

Are you an organizer of Reinventing MVC pattern for web programming with F# ? 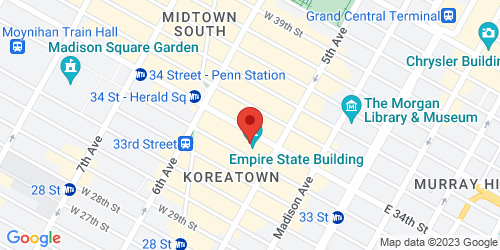