Abstract
React.js has been one of the hottest new web technologies for the last two years and still growing at a very impressive rate.  It is the sixth most-starred project on GitHub and placed highest in both interest and satisfaction of all front-end JavaScript frameworks in a recent survey of ~5,000 JavaScript developers.
At its core, React is a library that is narrow in focus – its purpose is rendering Views and defining reusable components.  There are a number of complicating factors that can make starting with React more intimidating than it has to be: the size and still-developing nature of the technology ecosystem surrounding the core library, its embracing of functional programming methodologies, and an oversaturation of training and marketing materials, to name a few.
This talk seeks to make React less intimidating by focusing only on the pieces of the ecosystem that are useful in the majority of projects.  Popular extensions like React Native and Redux, which only apply to certain projects will be mentioned in brief for awareness but will not be examined further.  We will also cover the key design patterns behind React, the problems it was created to solve, and the main difference between developing applications using React compared to more-traditional JavaScript frameworks.
Bio
Tim Beck is a Lead Software Developer with Financial Partners, focusing on the front end and working on single page web applications. He is experienced with the Microsoft web stack, Node.js, and HTML5 applications using technologies like Angular, Knockout, jQuery, and LESS. He often focuses on performance, tooling, training, processes, and improving developer quality-of-life. Other recent emphasis has included web scraping, Chrome extensions, responsive web design, and software architecture. In his spare time, Tim writes and plays music, develops games, and trades beer.

Are you organizing React.js by Tim Beck from Financial Partners?

Are you an organizer of React.js by Tim Beck from Financial Partners ? 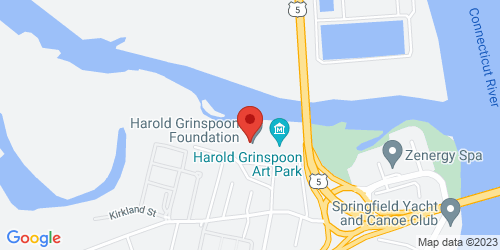