Either you’re developer in JS or you’re looking for developers: this is a great event to get in touch with the devs community!

From ZERO to APP with Angular and LoopBack: This time they introduce you to the world of rapid web application development! Learn how to create your next full-stack web application in record time with the most advanced application stack that is currently available on the market and that is backed by major companies like Google and IBM.

JavaScript frameworks like Angular are essential nowadays for productive collaboration in teams. Such single page applications offer a new and advanced UX on a variety of devices like desktop computers and mobile phones. Angular is now one of the most comprehensive platform for the development of complex JavaScript applications in the front-end and allows you to build complex prototypes and applications as fast as never before.

In our talk, we will demonstrate how to combine the Angular platform with a modern JavaScript back-end to make development of your app even faster. IBM’s LoopBack framework is a perfect fit for Angular developers, as it comes with an Angular SDK Builder that creates all the front-end code that you need to access LoopBack’s REST endpoints and your custom remote methods. It even creates a full Object Relational Mapping with ngrx support that boosts your front-end to the reactive pattern out-of-the-box.

You will learn how to use the LoopBack back-end models in Angular with transparent back-end communication so that you can focus on the front-end business logic and UI.

The talk will be "hands on", i.e. we will demonstrate how to architect a real-world Angular application with user registration, login and basic interaction with user data. The basic application we will show can act as a cornerstone for your own next-generation web idea and will give you a quick start into modern web application development. 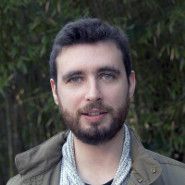 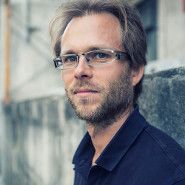 Peter Bouda is a Senior Web Developer at Apiax AG and he’s been focusing on full-stack development with Angular and LoopBack for two years. He built his first commercial web applications around 20 years ago in the last millennium. Since then he developed web and mobile apps with a lot of different technologies in different areas. He developed his own programming language based on Lego bricks that unfortunately is not (yet) running web applications.

How to get there from WebSummit

Altar.io is a collective of experienced second time founders and world class software engineers and designers based in Lisbon & London helping startups and corporates building cutting-edge tech products. Altar’s Tech Team comes is very active in the open source scene, and is part of the most prominent organisations, such as Google Angular and IBM Strongloop Loopback. The Products Altar.io’s been developing are in the fields of RegTech, FinTech, MAdTech, Procurement and much more; some of them are used to connect communities of people around the world.

Apiax is a Swiss RegTech start-up, transforming complex financial regulations into digital compliance rules, which are constantly up-to-date and verified. The rules are consumable via an App or can be integrated directly into banking processes through an easy-to-use API. Its cutting-edge technology provides legal and compliance teams with full visibility and control over their digital rule sets and empowers client advisors to serve their clients more efficiently and in a fully compliant manner.

Are you organizing Rapid Application Development with Angular and LoopBack?

Are you an organizer of Rapid Application Development with Angular and LoopBack ? 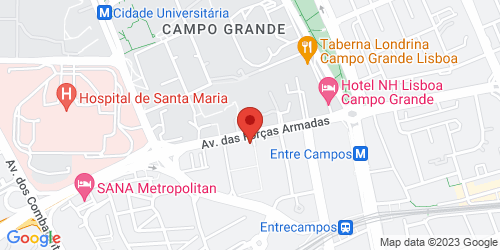