Building on our inspirational and motivational lecture series, the University of Lincoln is launching its new Race Matters Lecture Series as part of our ongoing Race Equality project. Race Matters offers thought-provoking, lived, and insightful narratives inviting you to embrace and celebrate diversity.

Join Dr Victoria Araj & Dr Pamela Nzabampema as they discuss how Neocolonial approaches to peacebuilding, as seen most recently in the cases of Palestine, Libya and Afghanistan have proved at best, inadequate, and at worst, harmful to people and societies in these countries and beyond. Lincolnshire’s role in providing air power to state-building/’peacebuilding’ projects has led to the county being known by some as ‘bomber county’. However, when we deconstruct, decontextualize and historicise this dominant neocolonial approach to peacebuilding another narrative of the fight for equal rights, conscientious objection and community cohesion emanates from our locality. In the first lecture of the ‘Race Matters’ series, we will draw upon Lincolnshire connections to those who struggled for peace, justice and equality such as Salim Charles Wilson, Richard Hill and W.E.B. Du Bois and analyse their global and transhistorical impact. Then, drawing on case-studies from the Great Lakes region of Central Africa, we will discuss the historical developments of customary/traditional mechanisms of conflict management from the pre-colonial, colonial and post-colonial eras. We will demonstrate how, despite, the attempts of the colonial and post-colonial rulers to dismantle or reduce the powers of these mechanisms, they have remained important governing nodes, especially in rural areas, where most people continue to refer to them to resolve their disputes. We will then explain how we can learn from such decolonized approaches to move towards sustainable peace and justice within our own communities and beyond. 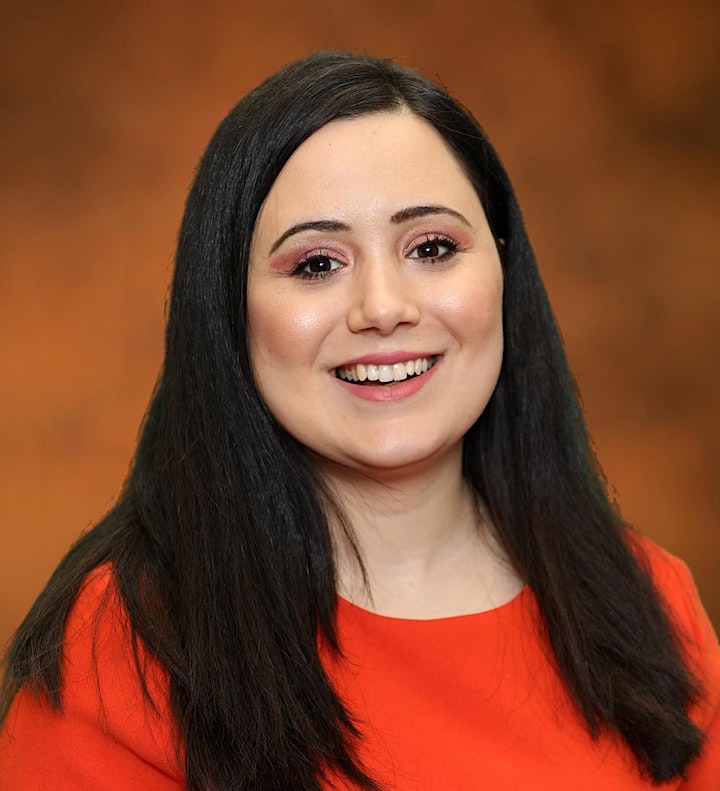 Dr. Victoria Araj is a Post-Doctoral Researcher with the Reimagining Lincolnshire project at the University of Lincoln. This public history project was initiated at the University of Lincoln in late 2020 and seeks to uncover hidden and neglected stories from Lincolnshire. The project addresses the complexities of both empire and slavery but is also about uncovering additional layers of marginalized stories relating to race, class, gender, sexuality and ableism, thus revealing the past in a more inclusive and thought-provoking light.

She holds a PhD in Peace Studies from the University of Bradford, UK and a Masters and BA in International Development: Poverty, Conflict, and Reconstruction from the University of Manchester. Previously, she was a visiting fellow in sustainable peacebuilding at Sabanci University in Istanbul and with the European Commission. She is currently a mentor with the Women in International Affairs Network. Outside academia she has worked with Carnegie Middle East Center, Cambridge Centre for Palestine Studies and also with UK and Turkey-based refugee and peace-education charities. 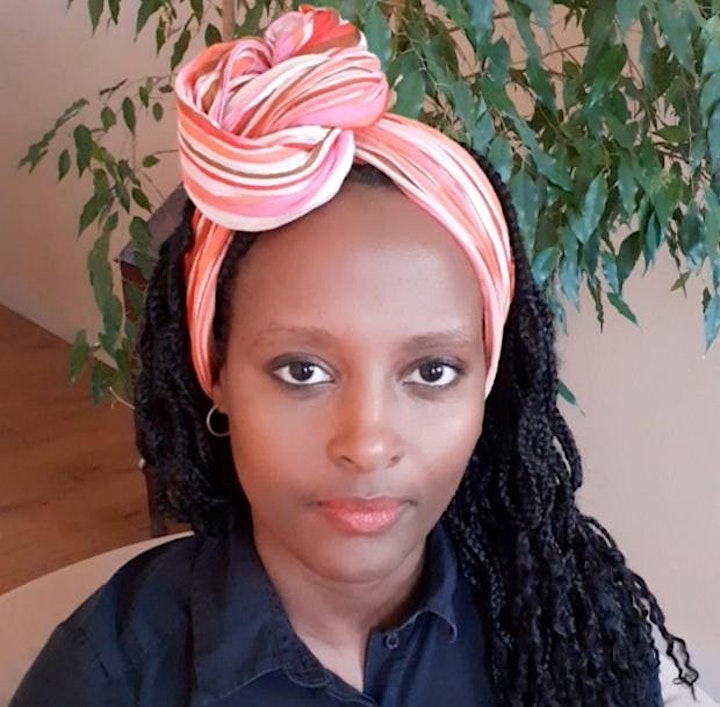 Dr Pamela Nzabampema works at the Quaker Council for European Affairs, based in Brussels. Prior to joining QCEA, Pamela completed a doctoral degree in Peace Studies at the University of Bradford. He PhD examined the historical and contemporary developments of policing pluralism in the Democratic Republic of the Congo. In this research, Pamela took a historicised and a nodal governance approach to examine the developments of a number policing providers beyond the state in the DRC. Pamela has also done some research on the impact of amnesties on the reconciliation process in post-conflict Burundi. She has also previously worked as a General Teaching Assistant at the University of Bradford and as a research associate for the John and Eleanora Ferguson Centre for African Studies (JEFCAS).

The Centre brings together equality mandates and innovation with new interdisciplinary research and scholarly activities, embedding and developing a more inclusive culture within the core business of the University.

Are you an organizer of Race Matters: Celebrating Black Peace Activism ? 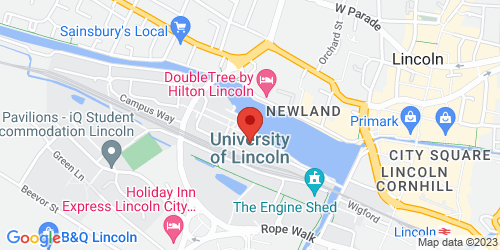