In conjunction with the LJC and the new London Quantum Computing meetup, we are delighted to welcome a leading researcher in the field of Quantum Computing - Professor Winfried Hensinger of University of Sussex.

In the Schrödinger's cat paradox, quantum theory predicts that a cat can be in limbo between being dead and alive – at the same time. This Quantum spookiness stunned many scientists – most notably Albert Einstein. Incorporating such quantum effects in new technologies may change our lives in the same ways as the invention of computers has transformed society.  In this talk Winfried will provide an overview of the work to construct practical quantum technologies, in particular, a quantum computer.

Computers built with quantum technology (a quantum computer) may fundamentally change what a computer may be able to accomplish. Many problems are so complicated that even the fastest supercomputer would currently take millions of years to provide an answer. Optimising financial transactions, machine learning, creating new medicines, understand protein folding and breaking codes are just some of the problems where the existence of a quantum computer could change everything.

The team at University of Sussex are in the process of constructing a practical quantum computer utilizing ultracold trapped charged atoms. Winfried will give an overview of the work and provide an introduction to the technologies used to build such a device. He will also explain the phenomena that give rise to such a massive increase in computational power and he will speculate on some of the applications for this device.

**Please note this is an LJC/GDC/London Quantum Computing event. Skills Matter are hosting this event and are handling the attendance - it is essential that you confirm your place at this link:

Event organised by the awesome folk at RecWorks - check out the blog here: http://blog.recworks.co.uk/

Are you organizing Quantum Computers - The world's most incredible machines?

Are you an organizer of Quantum Computers - The world's most incredible machines ? 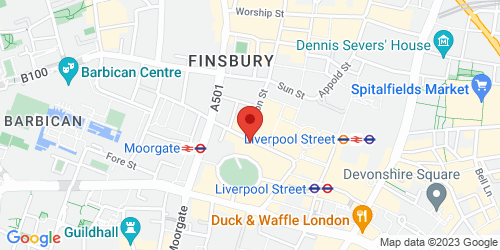