** EmbedPy, the newest interface between kdb+ and Python
EmbedPy loads Python into kdb+, so Python variables and objects become q variables, and either language can act upon them. Python code and files can be embedded within q code, and Python functions can be called as q functions. Let our kdb+ engineer take you through how to integrate kdb+ into your already existing python tool set.

** Unit testing Python code: beyond basics
Automated testing is a critically important part of the development process that is, however, often overlooked. From this talk you will learn how to make the most of your unit tests. I will introduce some advanced features of the mock library, measuring unit test coverage, as well as less known libraries and tools, such as fixtures, tox and stestr, which make creating and maintaining unit tests much easier.

** Lightning Talks
A lightning talk is a presentation shorter than 10 minutes.
Keep it brief and concise with a lot of slides and code.

Are you an organizer of Python User Group Meeting ? 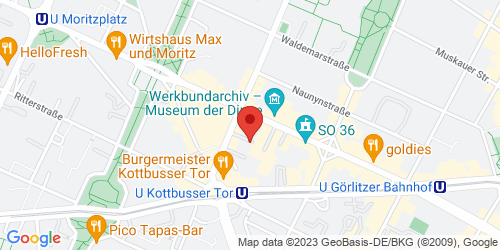