Microsoft's use of open source has been growing exponentially, with thousands of Github repos and nearly 10,000 active Microsoft contributors as of early 2017. The Open Source Programs Office (OSPO) is responsible for managing a "One Microsoft" approach to open source engagement, including consistency of everything from component registration, IP scanning, and release approval to licensing, code of conduct, and repo hygiene. In this talk, we'll take a quick tour of how Microsoft manages open source at this massive scale, and then dive into a few examples of the use of Python to automate common tasks, generate management reports, and verify data integrity.

Speaker Bio: Doug Mahugh is one of the original members of Microsoft's Open Source Programs Office, and a longtime advocate for open standards and open source. He started his career as a mainframe Fortran programmer at Boeing, and after founding and running a custom software business in Chicago through the 80s and 90s he joined Microsoft in 2005, where he has worked in international standards, developer outreach, and program management roles. He has spoken on technology topics in 28 countries, and these days divides his free time between politics, sled dogs, and Python.

The event is on the 9th floor.

Are you an organizer of PyLadies Seattle + PuPPy Visit Eastside! (Python and Open Source at Microsoft) ? 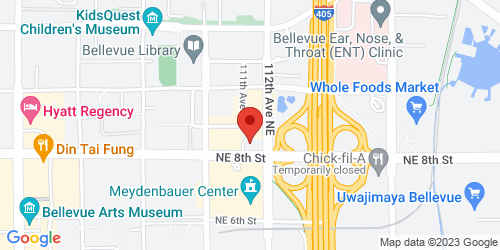