PyGotham 2017 is taking place from October 6-8 at the Hotel Pennsylvania in New York City. It will feature three tracks of talks on Friday, October 6th and Saturday, October 7th.

PyGotham is a New York City based, eclectic, Py-centric conference covering many topics. There’s a diverse speaker list, and some things which will be quite different. PyGotham attracts developers of various backgrounds and skill levels from the New York metropolitan area and beyond. Activities include two full days of talks, lightning talk sessions, and a social event.

PyGotham is a production of Big Apple Py and made possible by a very generous and overworked group of volunteers. To reach them, send a message to organizers@pygotham.org.

Are you organizing PyGotham 2017? 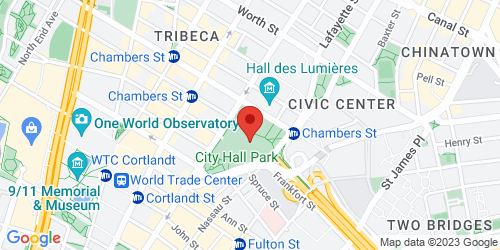