A new edition of PyData Zurich! (Hosted by Stamford Consultants AG,  at 6pm, 29th of August)

This meetup will feature the following two 20minute talks (one slot still available):

We love Jupyter Notebooks. But what happens under the hood? Florian is going to give us an intro into how the kernels work in Jupyter.

Roman will talk about the VisPy package. Let’s see how easy it is to get it up and running. After a short introduction to Vispy and the PyQt framework he will show some code examples how to prototype simple desktop apps to visualize and explore high volume data.

If you'd like to give a short 15-20min talk get in touch we still have a slot available.

After the meetup we will go for a drink somewhere near by.

Are you organizing PyData Zurich: PyData Ecosystem Part I?

Are you an organizer of PyData Zurich: PyData Ecosystem Part I ? 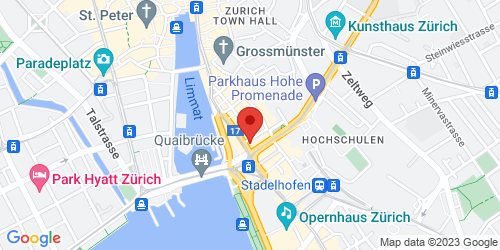