This meetup will feature the following three 20minute talks:

xtensor is "NumPy" for C++, with added laziness and speed! It offers an extremely easy way to write high-performance extensions for Python in C++, which natively operate on NumPy buffers (zero copy overhead).
Wolf has just finished his master in Robotics, Systems and Controls at ETH, and hopes to contribute to the scientific Python stack through xtensor.

Kevin Mader- Where Shiny Shines and Dash Disappoints: How to get started with reactive web GUIs in python

It will start off with a basic introduction in web GUIs and why the reactive design pattern is even useful. It will then go into the specifics of how Shiny for R works and how Dash in Python work. I can then talk about how we are using it and the tricky points for getting started.

Every speaker gets 5 minutes to share interesting insights, projects or other fun stuff.

After the meetup we will go for a drink somewhere near by.

Are you an organizer of PyData Zurich: Modern pension fund analytics & xtensor & Dask vs. R Shiny ? 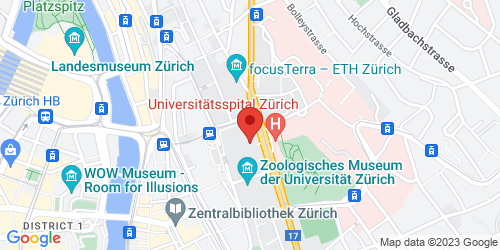